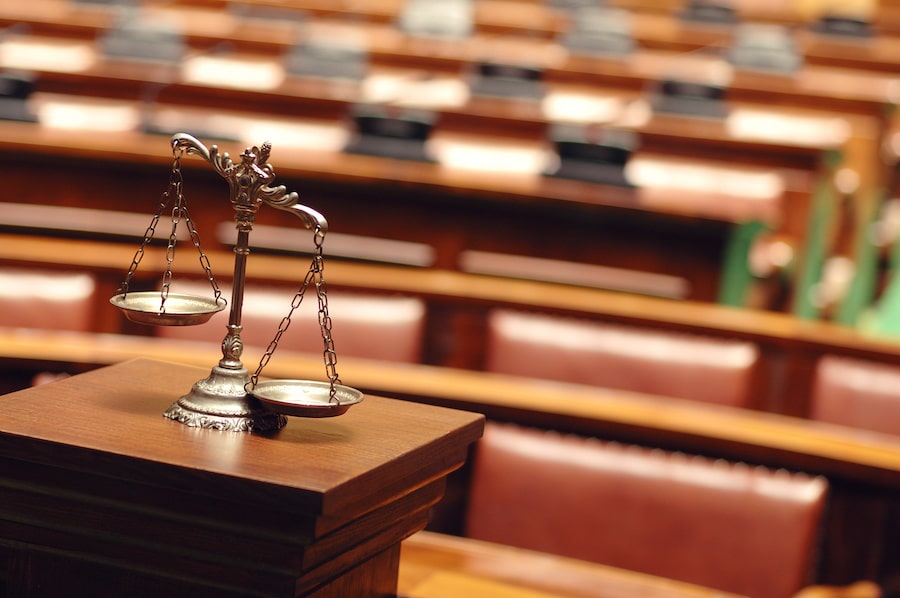 Generally, filing a joint tax return as a married couple will hold each spouse jointly and severally liable for the other spouse’s tax liability. However, the IRS has come to realize that in certain circumstances it is not fair to hold a spouse liable for the other spouse’s tax accountability. In such circumstances, a spouse can request that the IRS sever their tax liability from their spouse by filing an innocent spouse claim. The requesting spouse can seek an innocent spouse claim based on equitable relief.

The United States Tax Court recently tackled one factor that is considered in granting equitable relief for innocent spouse claims in their opinion for Boyle v. Commissioner, T.C. Memo. 2016-87 issued on May 2, 2016. In the case, Mrs. Boyle had been responsible for all the finances in the home. This included doing the bookkeeping for Mr. Boyle’s business, writing all the checks for bills, and being responsible for filing and paying all tax returns. However, after Mrs. Boyle’s death, Mr. Boyle discovered that his wife had not been filing their tax returns nor had she paid any tax on their income from his business or Mrs. Boyle’s gambling funds. Mr. Boyle sought to have the interest and penalties on the unpaid taxes removed due to the fact that he did not know of his wife’s wrongdoing.

The Appeals Office denied Mr. Boyle relief solely based on the fact that the unpaid taxes were attributable to his income. The Office’s reasoning stemmed from Rev. Proc. 2013-34, which lists several threshold conditions that need to be met in order for the court to consider an innocent spouse claim for equitable relief, including that the underpayment be attributable to the non-requesting spouse. In this case, because the underpayment of the tax was attributable to the requesting spouse’s income, Mr. Boyle, the Office denied relief.

However, the Tax Court reversed the Appeals Office denial for two reasons. First, the court found that because Mr. Boyle was not seeking relief from the underpayment of taxes itself, but from the interest and penalties, it would not be fair to bar him completely from relief. The court stated that under section 6015(e)(1)(A), the court has a duty “to determine the appropriate relief available” to the taxpayer, and barring him completely would be counter to that principle.

Second, the Tax Court stated that, “Rev. Proc. 2013-34, sec. 4.01(7) provides several exceptions where the Commissioner may grant relief notwithstanding a failure to satisfy the attribution condition.” One exception is where the non-requesting spouse, Mrs. Boyle in this case, committed fraud. The Tax Court concluded that Mrs. Boyle had deceived Mr. Boyle in believing that their tax return had been timely filed and paid. Looking at all the evidence combined, the court did believe that fraud had been committed.

Therefore, although the court does consider to whom the unpaid taxes can be attributed, they do have broad discretion in deciding whether to grant relief to the requesting spouse. Attribution, although important, is just one factor to consider amongst many.